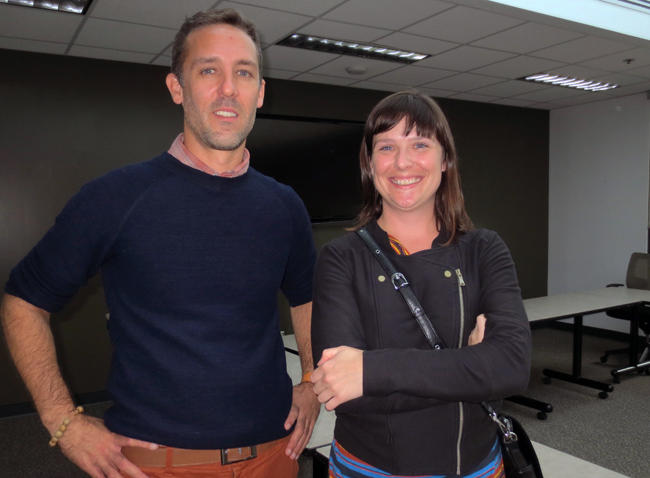 Kevin M. Woods was the inaugural speaker in the Critical Asian Political Ecologies Seminars series. In “Race and Territorial Politics in Making Agro-capitalism in Asia’s “final frontier” in Burma,” Woods discussed how the making of agro-capitalism in Burma during this current neoliberal reform period is borne through violent regional histories defined by contested and racialized territorial politics.

YCAR celebrates its 20th anniversary and Asian Heritage Month this May